Back to gallery
Next

I was fortunate to join the largest underwater feast I ever seen joined by biggest marine predators of our planet. 300 square metres baitball created by Orcas was every half a minute broke by launch feeding Humpback whales. I was right in the middle of the action and one moment I almost got swept by four Humpback Whales which were grooming big ball of herring in one raw. Only what I could see were four giant open mounts coming on me and I had nowhere to go. They somehow managed to avoid me and I survived at least for the moment. 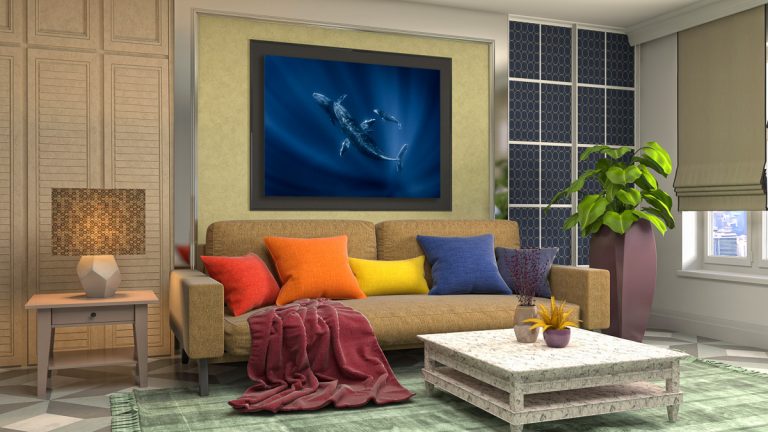 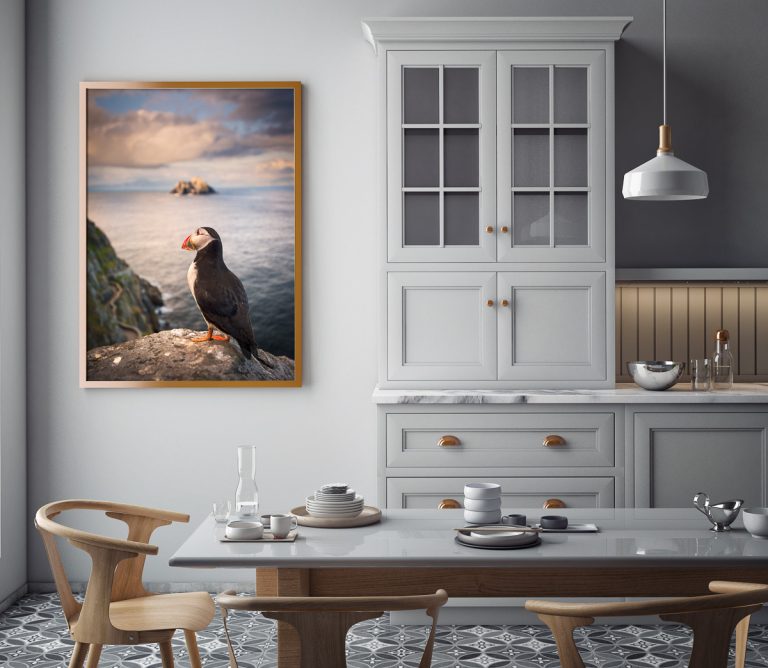 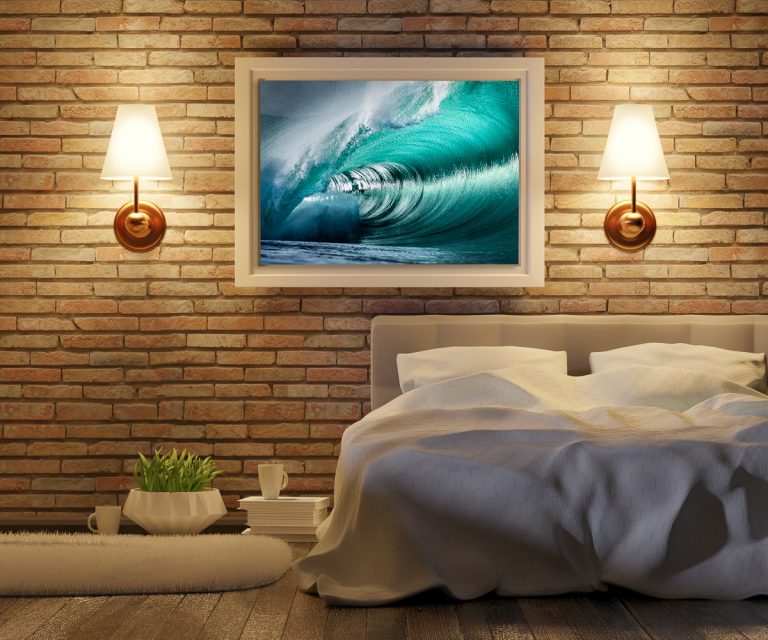